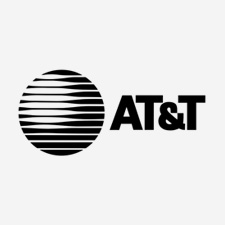 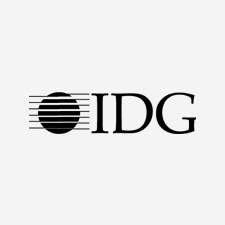 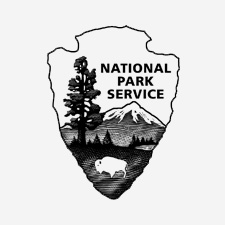 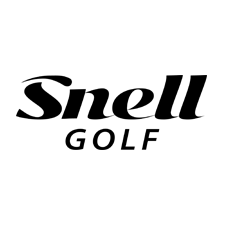 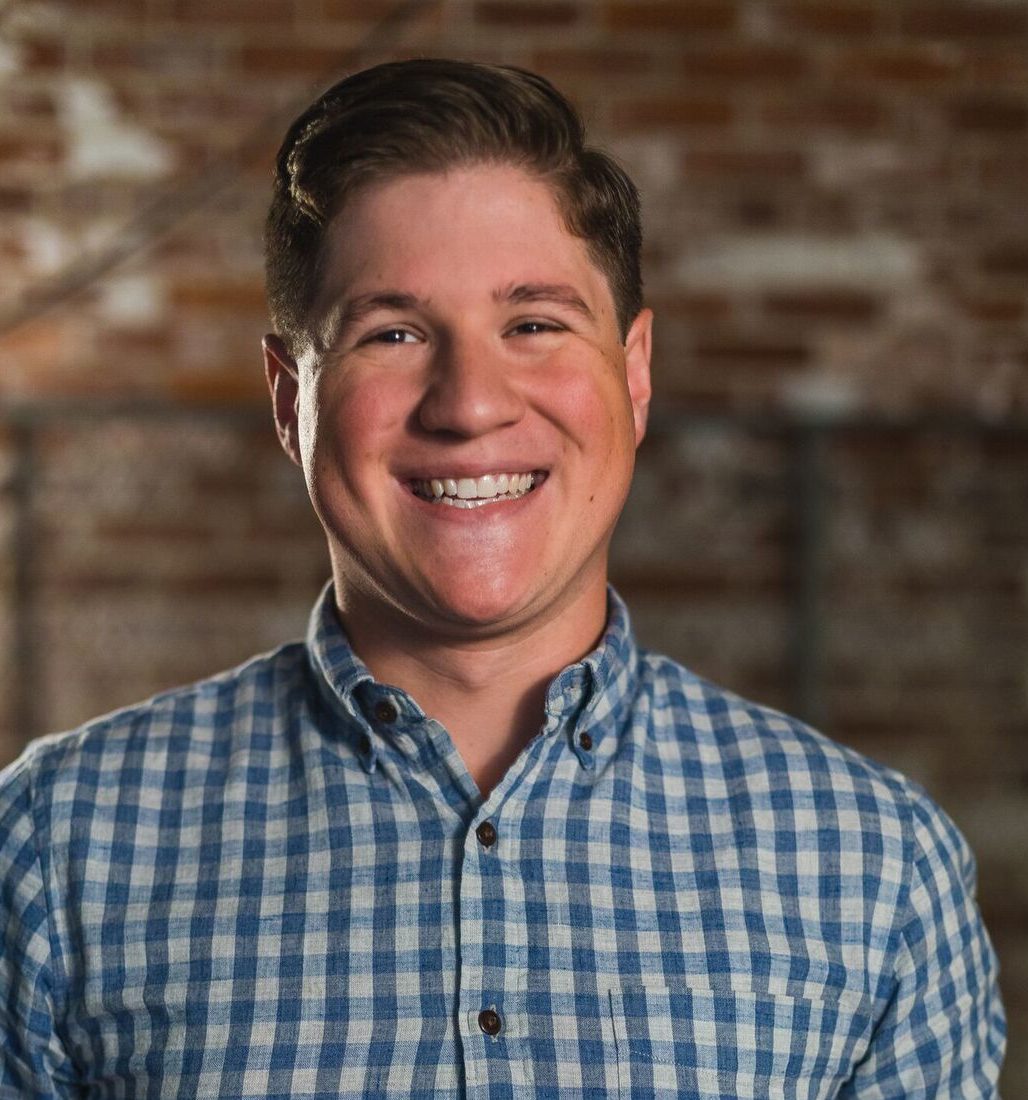 Paul Raposo is lead video editor and director of photography of The Franchise Group and green screen studio manager at Mass Green Screen. Since discovering the wonders of his parents’ camera as a child, he developed an interest in making videos. After taking a filmmaking class in high school, he knew he would someday turn his passion for film into a career.

In 2012, Paul graduated from the New England Institute of Technology, jumping into his career in film without looking back. Throughout his career so far, he has acquired meaningful experience in video editing, cinematography, directing, lighting, audio, and photography. Paul takes pride in staying up-to-date with new technology. He completes much of his work in Adobe Premiere, After Effects, Photoshop, and Lightroom.

When not working on videos or photography, Paul can likely be found playing music. A drummer since age six, he has always had a passion for music. He believes that his musical background strengthens his editing skills in a way that only musical discipline can. He also enjoys spending time with family and friends, learning new recipes, and woodworking. 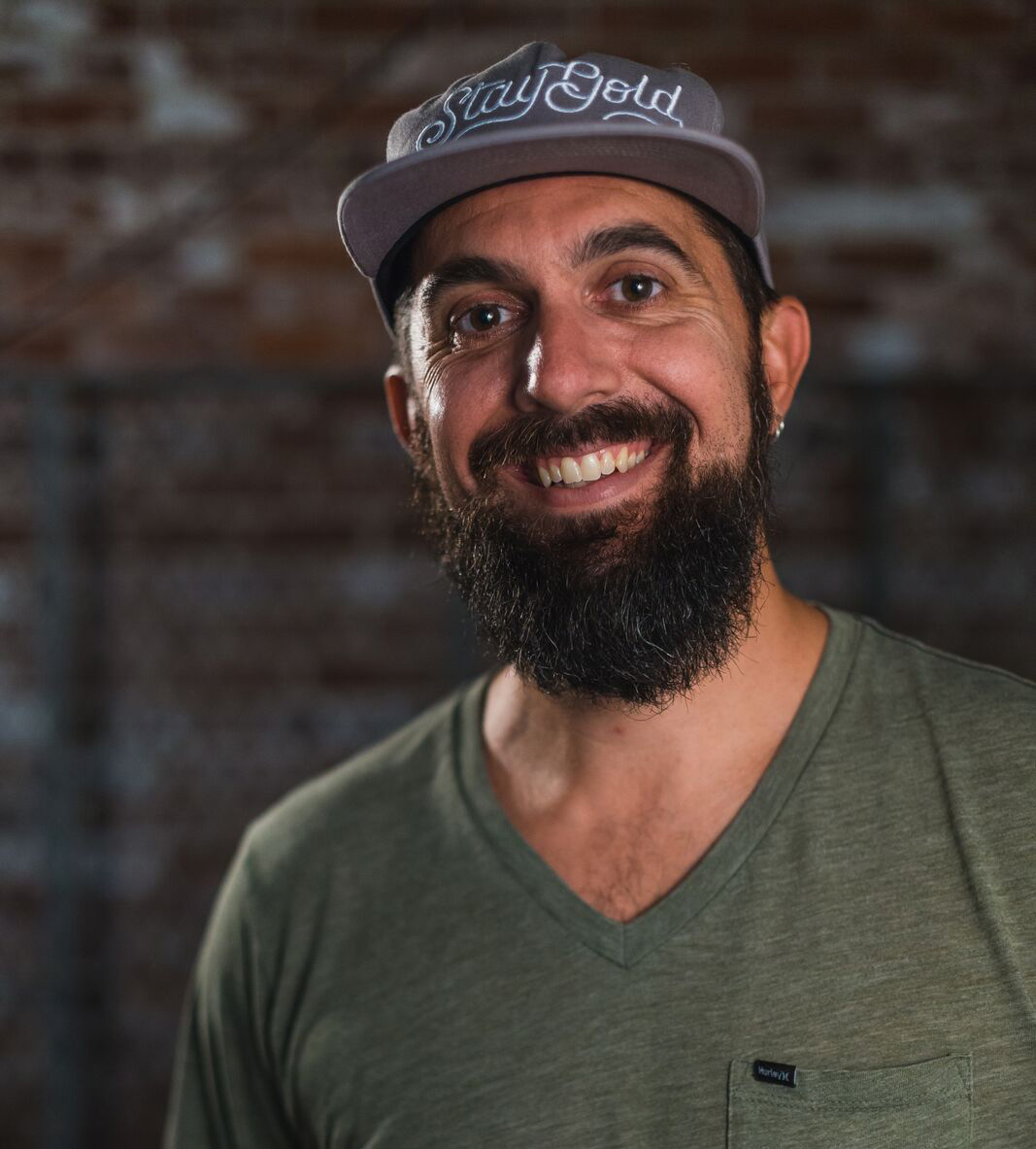 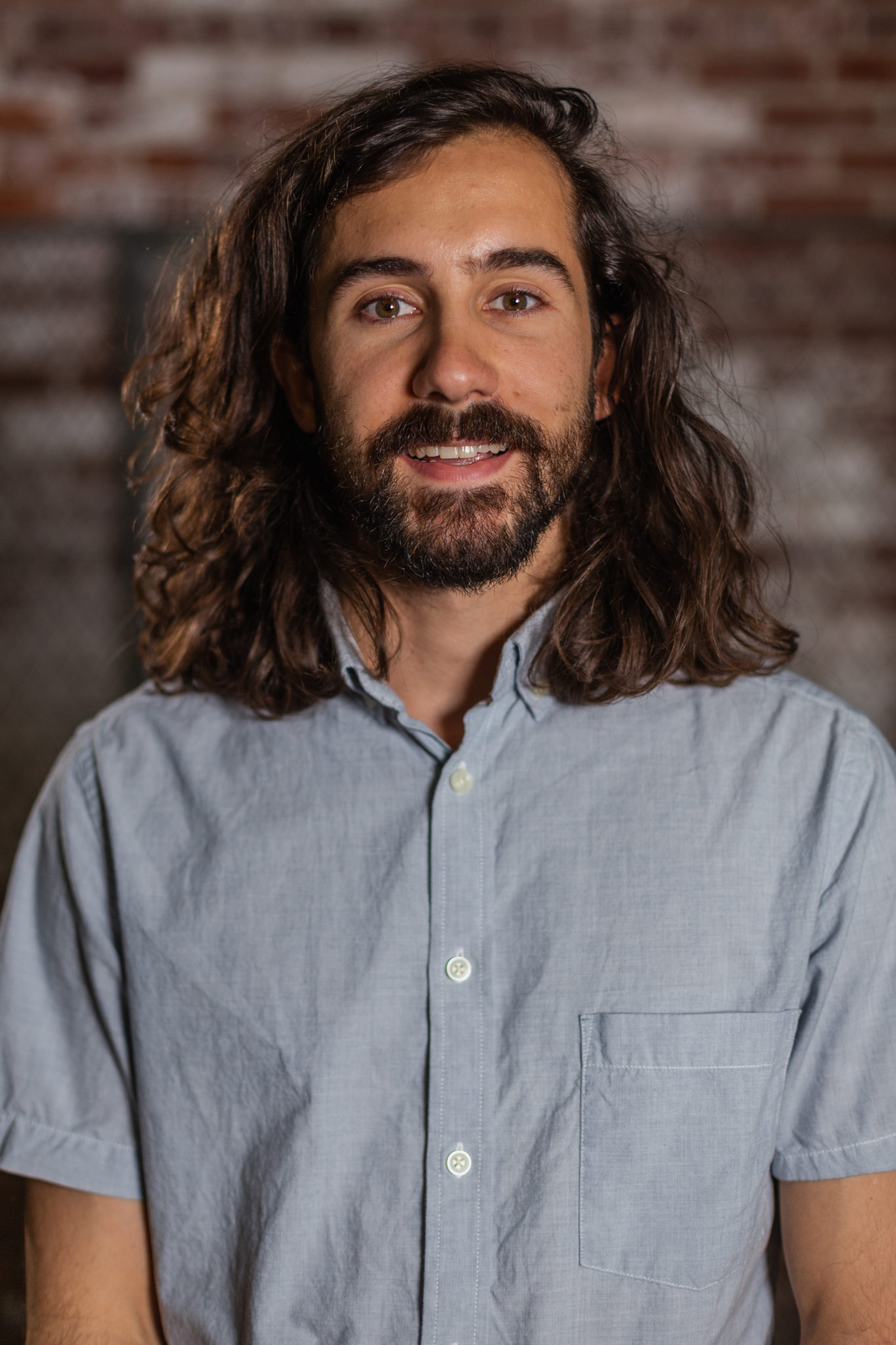